More Americans are quitting their jobs, and that’s a good thing.  Standard & Poor’s thinks the  U.S. should be celebrating its JOLTS rate – this cleverly appropriate acronym from the Labor Department stands for Job Openings and Labor Turnover Survey. The department’s survey of job openings found a seasonally adjusted 5.6 million in December, the second highest since 2001. 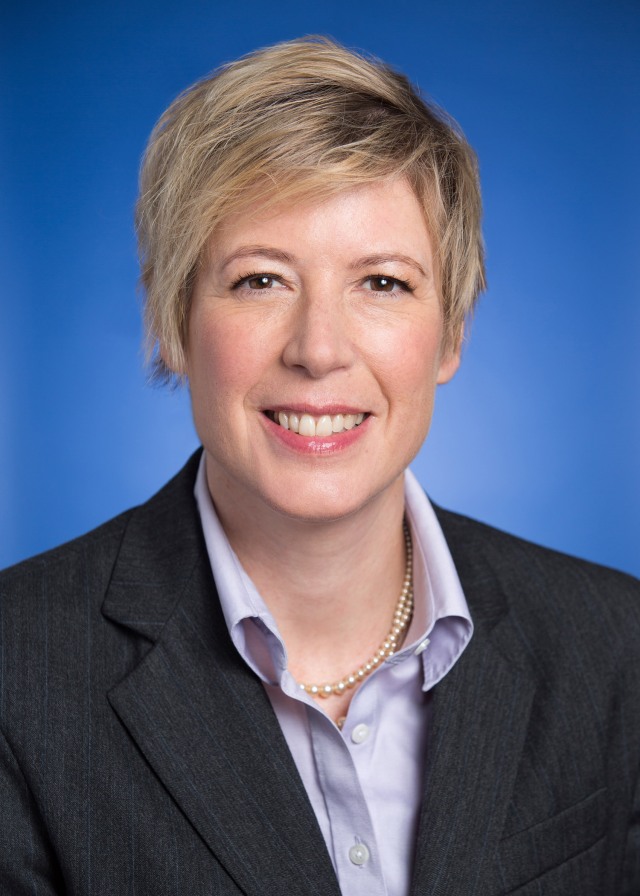 “Gaining strength in the jobs market and more bargaining power for workers point to higher paychecks, and we expect average year-over-year wage gains to reach 3.2% by the end of next year. That, plus persistent low gasoline prices, will bolster household balance sheets and improve consumers’ purchasing power. This is important for an economy fueled primarily by consumer spending,” writes Beth Ann Bovino, U.S. chief economist at Standard & Poor’s Ratings Services in a November report: U.S. To Get *NSync And Move In One Direction (Up) Next Year.”

Standard & Poor’s takes a cautiously optimistic view of the US economy, noting that the current economic expansion is in its 26th quarter with no signs of a recession. Inflation is low with slack in the economy around 3 percent of GDP, so the firm’s economists expect Fed interest rate hikes expected to be small and slow, perhaps reach 1.25 percent by the end of 2016, although more recent projections by other economists suggest the Fed might raise rates only once more or not at all this year.

Unemployment is low at 4.9 percent and expected to decline to 4.8 percent although  “labor force participation held steady at 62.4% in October, it hadn’t been that low since October 1977–a time when many women weren’t included in the jobs market.”

Weak spots in the economy include construction — building permits have been rising to almost 1.3 million in November but still lag behind prior expansions, and manufacturing in hours worked have fallen from 42.2 in mid 2014 to 41.8, slowed by a strong dollar and sluggish global growth.

The company expects 2.5 percent growth in the American economy for 2016 “while the drag from trade and energy sector will prevent a strong year.”

Retail sales did pretty well, especially ecommerce businesses which were up 7.1 percent YOY.

“This is not to say Americans are becoming less social; to wit, bars and restaurants hosted a steady influx of patrons, gaining 0.5%.”

Contrary to popular reports that millennials are mostly taking public transportation or using Uber so they can keep texting without interruption, S&P found they aren’t much different from previous generations, although somewhat fewer are getting drivers licenses, causing concern among auto manufacturers.

The economists saw big ticket items – especially cars and light trucks- continue to be popular purchases as wages rose. And contrary to a lot of impressions, one of four cars sold in the U.S. went to a millennial.

Millennials (16-35 years old) have bought one of every four cars sold in the U.S. (many of them smaller, more fuel-efficient models) and are the generational cohort for which auto sales are growing at the fastest pace (in 2015, their pace of growth is 8% year over year, whereas other age groups hover around 4%),

“Services, which account for about 80% of economic output in the U.S., remain strong. Services were responsible for many of the new jobs produced in the past year (see chart 4). Indeed, lower energy prices may even help their bottom line, given that operational costs may be lowered.”

The company expects more spending on housing, which will lead to sales of furniture and appliances, although housing starts remain below the historical average of 1.4 million.

Mortgage companies have been putting purchasers through hell for the last several years, in part because post-crash regulations are tougher. Mortgage reps and estate agents talk of extremely conservative appraisals, increasing requests for more documentation and occasional demands at closing for another $20,000 or more in the down payment.

S&P notes that “…while it’s harder to get a mortgage today than it was in 2005, it is slowly becoming easier to find a lender than it was in 2010, in the aftermath of the real estate crash. While multifamily starts have led the recovery, we expect gradually stronger activity in the single-family segment as pent-up housing demand is met.”

One result of the slowdown in the single family market is an increase in multi-family rental construction.

Challenges in the economy area in the oil sector, where capital spending declines appear to be ending, and in manufacturers’ inventories, where a correction is near, wrote Bovino. What’s bad for the oil industry is good for consumers, who will have more money to spend, and may even help the oil industry since its energy costs decline, along with revenue, unfortunately.

America’s political sphere also offers some positive news. Led by retiring “ Speaker of the House John Boehner, Congress and President Obama reached a budget deal that we believe will boost growth next year and alleviate some policy uncertainty into 2017.”

Although the strong dollar hurts exporters, it also reduced year-on-year inflation by an estimated half percentage point.

“The Fed is also well aware that very low inflation–currently well below their target rate–could quickly turn into deflation, with little room for policymakers to lower rates before reaching the lower bound.”

S&P concludes reports with two scenarios — one rosy, one gloomy — ranging from 3.5% growth to 1.3 percent. For further detail, you have to subscribe to the service.

I write - mostly about finance and technology, sometimes about art, occasionally about politics and the intersection of politics and economics. My work appears on Forbes.com and and occasionally in The American Banker and Banking Technology in London.
View all posts by Tom Groenfeldt →
This entry was posted in Uncategorized and tagged American economy, job growth, millennials. Bookmark the permalink.
%d bloggers like this: